The Concept Was Born

InsideOut Wellness Hunter Valley is owned and operated by Selena and Scott Whitton and their family of five children.

The story of the conception of InsideOut Wellness Hunter Valley comes from deep in their heart.

In 2017 at the age of 42, Scott’s health began to quickly deteriorate. After many appointments and tests Scott was diagnosed with early onset Parkinson’s Disease. He was also found to have number of other viruses present in his system which affects his immune system overall.

Life as the family knew it rapidly changed, Scott was unable to continue in his occupation in the mining industry and instead days were filled with specialist and therapy appointments.

Scott’s illness has taken a huge toll on their family most notably emotionally and financially. In the early days the emotions were shock, grief and later anger. These emotions further impacted upon Scott’s health and a decline in his function was very noticeable. Determined to slow the progression of Scott’s illness, Selena devoted any spare second of her time to organising assessments, therapies and changes to the way the family lived to support Scott’s health. They spent many hours driving from one appointment to the next, these were spread from the Hunter Valley to Newcastle, the Central Coast, Sydney and beyond- this was not only taxing on Scott, but also Selena as the carer.

In 2018 Selena learnt of a wellness institute in Cyprus named Neomed. Many Australians and people from around the world had travelled here in search for other therapy interventions to assist in the management of their illnesses. Many of the treatments offered there are not available in Australia and other countries at this point in time. Selena was put in touch with a lady in the local region who herself had travelled to the clinic many times and had provided support to many other Australians doing the same thing. After some discussions Selena and Scott decided to travel to Neomed in the hope to slow the effects of Scott’s illness.

In late 2018, Selena, Scott and their youngest child travelled to the other side of the world to attend Neomed leaving behind their other four children, extended families and friends as Scott was booked in for six weeks of intensive treatment at the clinic. It was an incredibly hard seven weeks in total (with travel), leaving the other four young children was the most difficult thing to do but if it meant hopefully bringing home a healthier Scott the heartache was worth it.

During the six weeks of treatment Scott had difficult days and great days. Each week improvements could be noted in Scott’s presentation. Therapies at the clinic were supplemented with a wholefood Mediterranean based diet, Selena spent all of her days sourcing foods and cooking feasts for Scott. Scott was able to fully immerse himself in the treatments on offer, the rest and relaxation and the supplementation program.

What was most evident about Neomed was the holistic approach to treatment by the medical and allied therapy staff, this approach was centred within the clinic’s supportive, nurturing, calm and quiet environment. As Selena sat as a carer at the clinic observing Scott and the other patients it became very clear to her that it was Neomed’s patient-centred care approach that was one of the most fundamentally important aspects to their treatment regime. The patients felt heard, acknowledged, understood and cared for.

One night in Cyprus when Selena and Scott were discussing what he would need to continue with when they returned to Australia (after first acknowledging the frequency, cost and travel from one appointment to the next) that Selena suddenly thought…. what if we could set up a wellness centre of our own? We could provide treatments such as magnesium float therapy, an infrared sauna, colon hydrotherapy, physiotherapy and massage therapy to name a few. It was then that the concept for InsideOut Wellness was born- the vision was to provide treatments for Scott all-in-one place that he could access whenever he needed, but also a centre to extend those same treatments and therapies to our community.

Selena and Scott find immense joy in providing a calm, healing, nurturing space for their clients where they can relax, unwind and feel supported.

Selena and Scott together with their beautiful therapists and team look forward to welcoming you soon,

Yours in Health and Wellness, 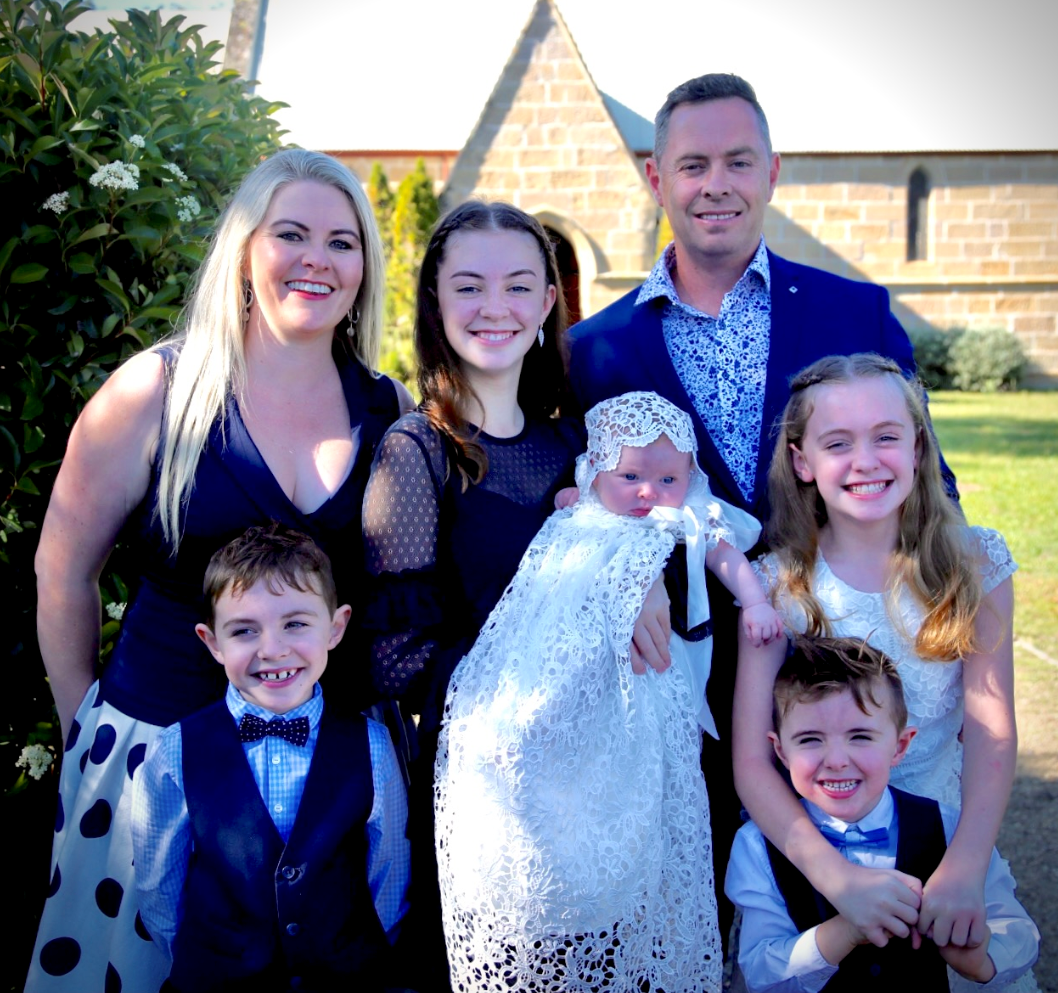 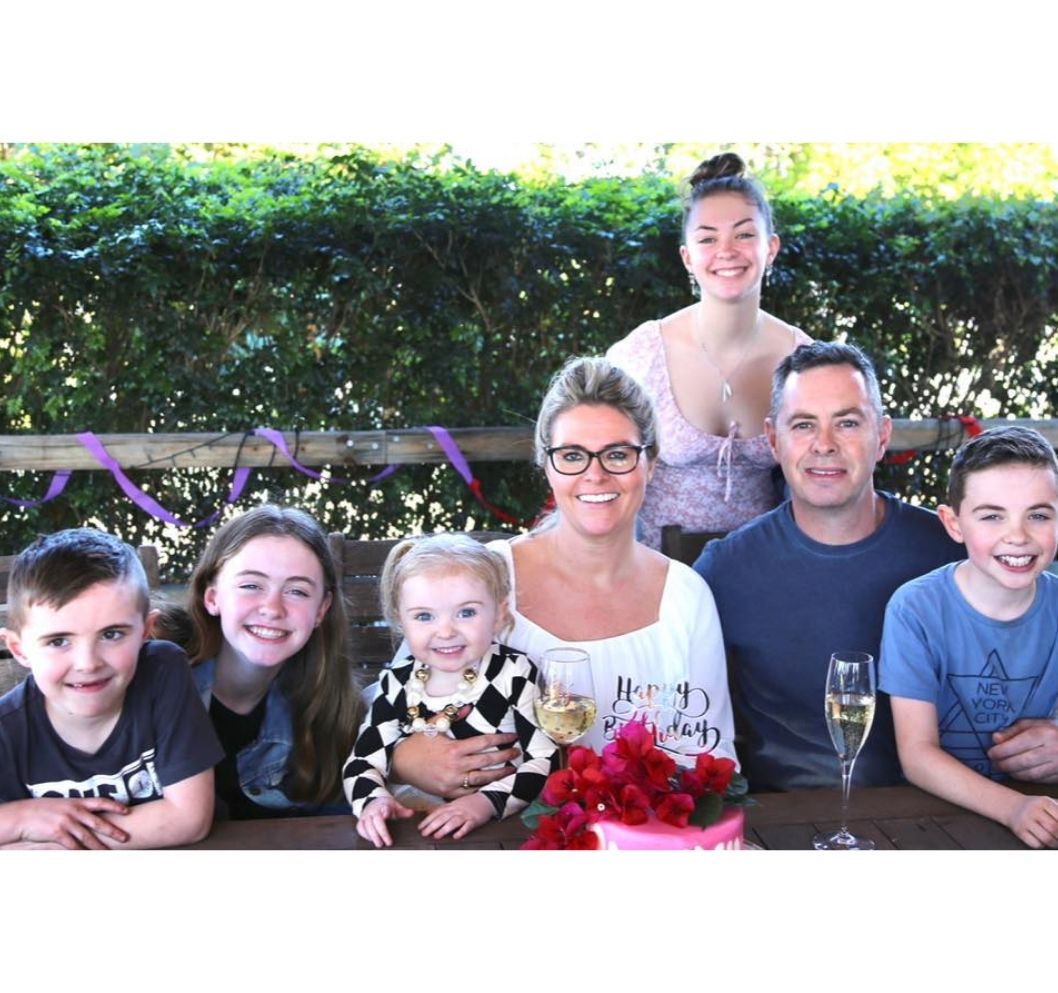 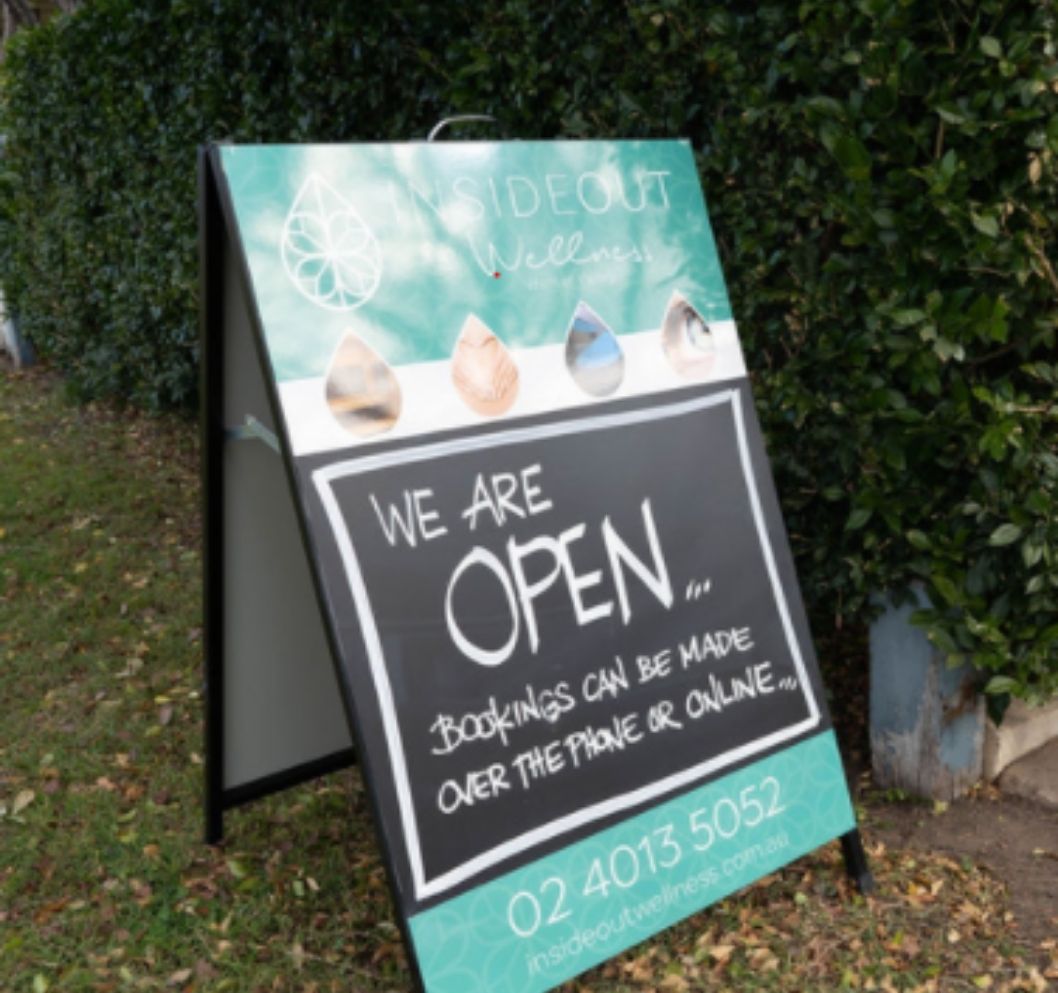 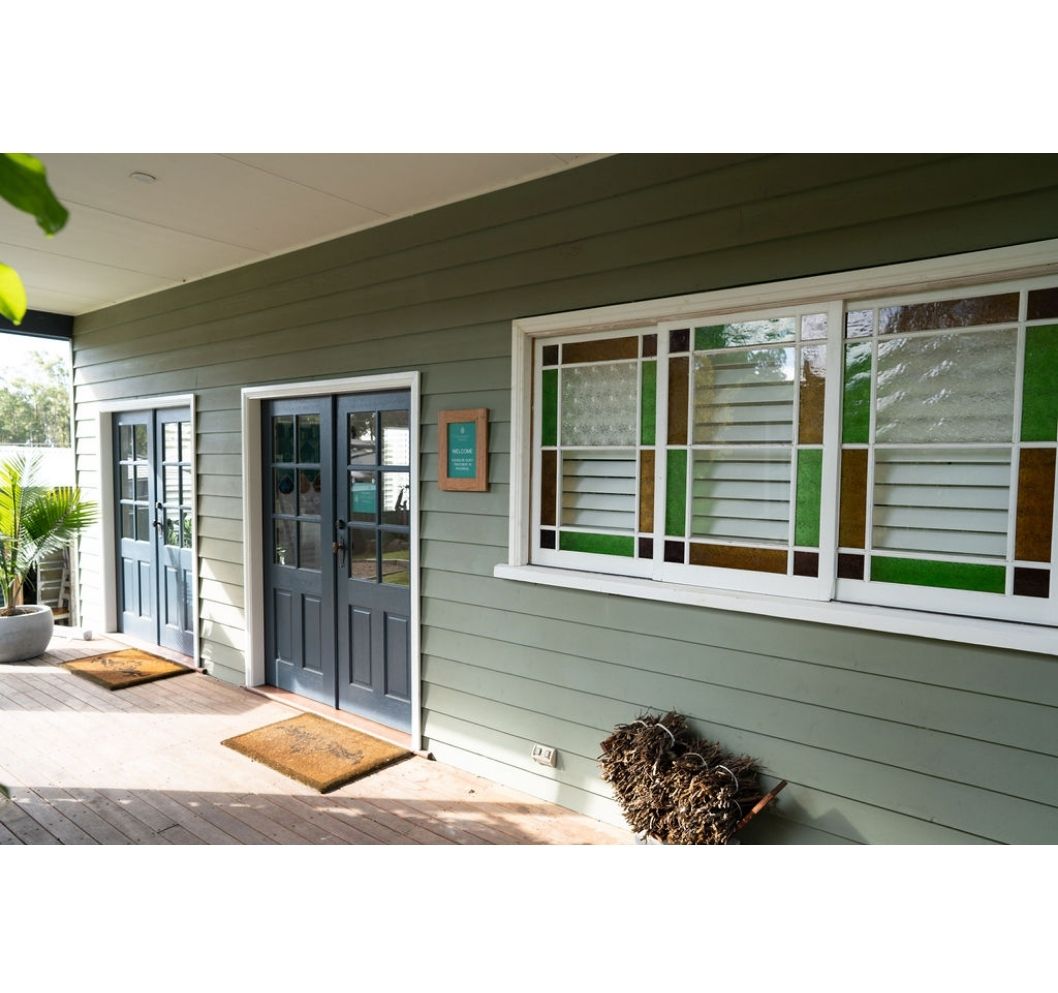 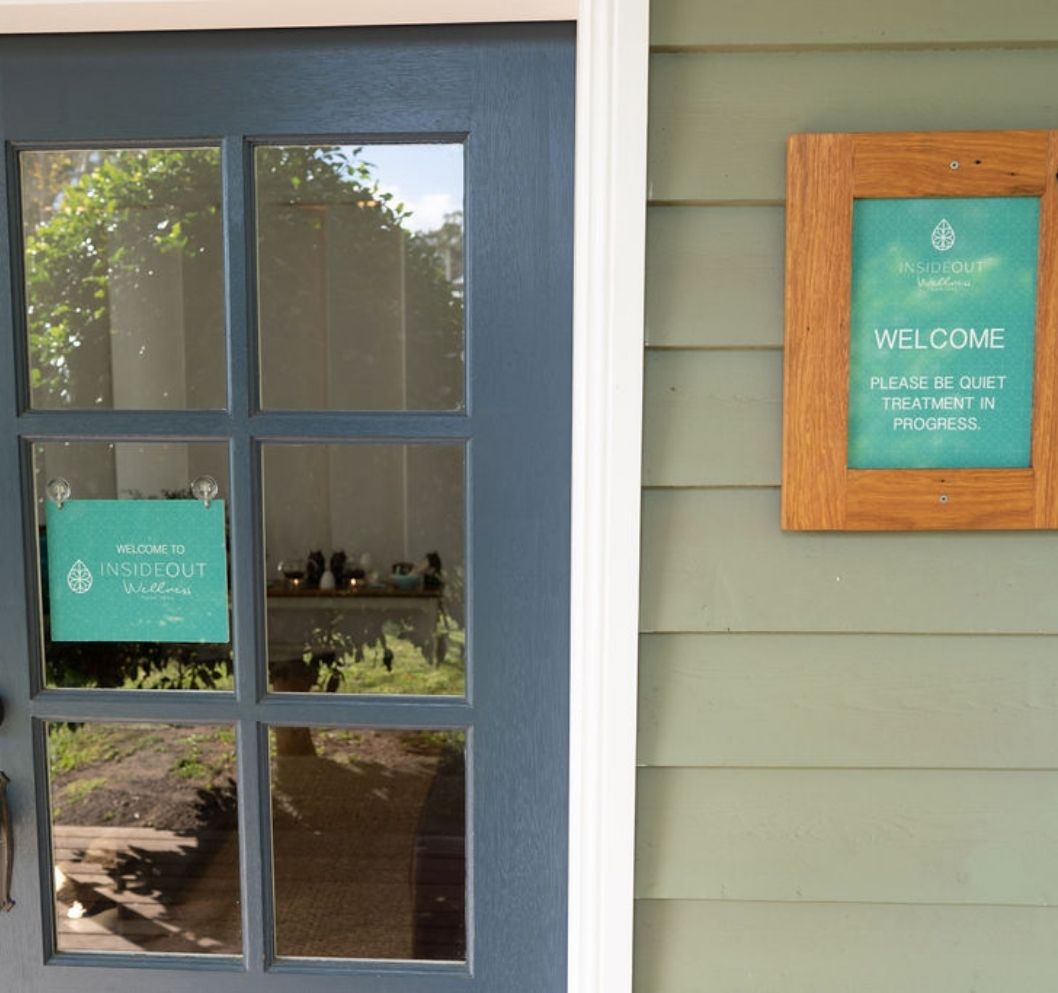 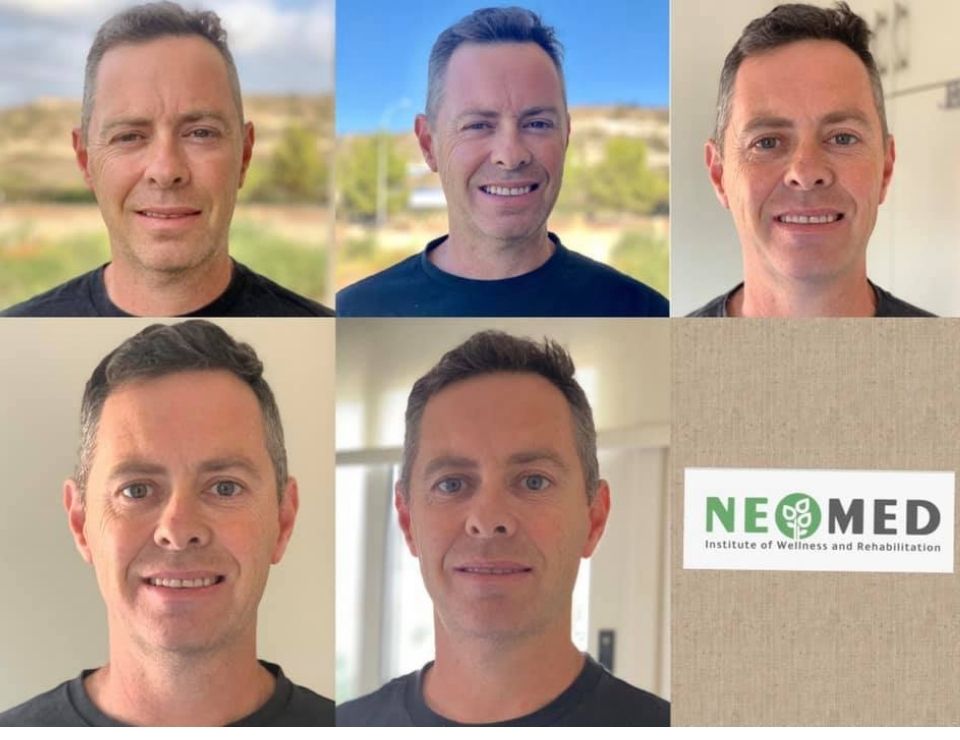 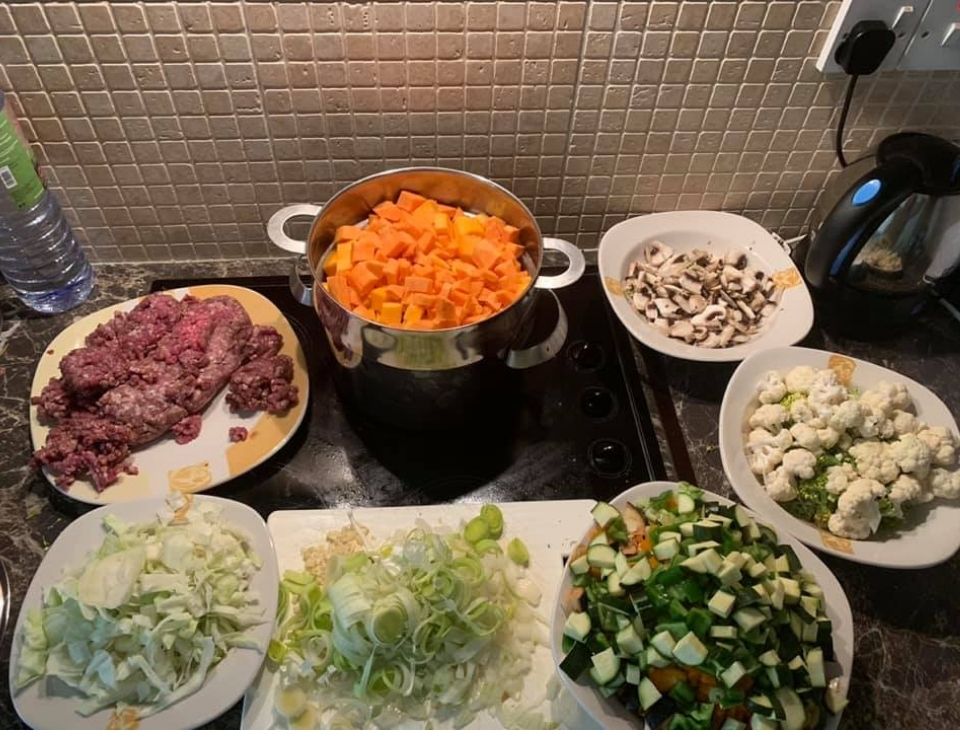 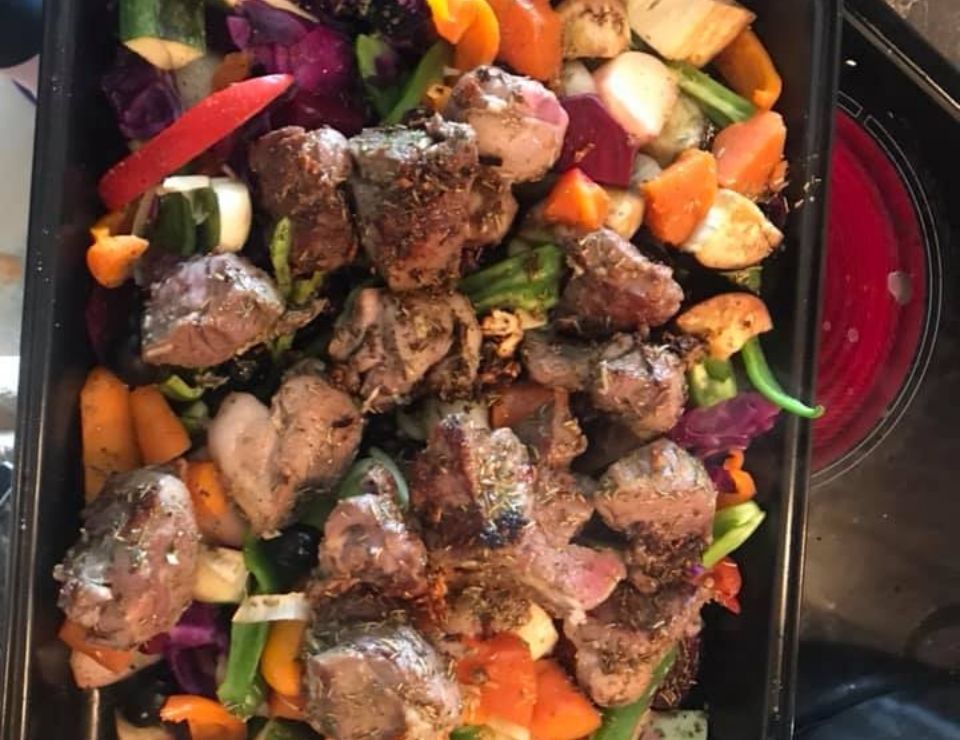 Let Your Journey Begin on the Path to a Better You…

Purchase One of Our Packages Today